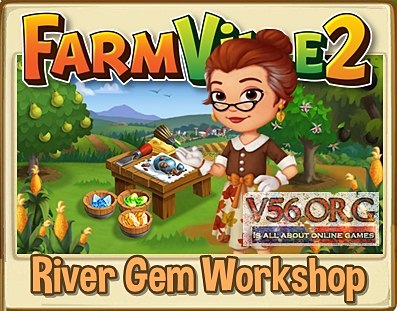 Farmville 2 and Zynga is adding a new feature this Tuesday. Soon you can build the Farmville 2 River Gem Workshop in your farm and you can preview the things you will need on this guide. We will show you before this feature is released the materials you will need to collect and the prizes the can be won during this event. 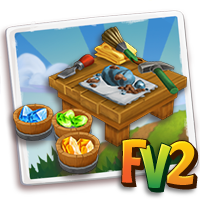 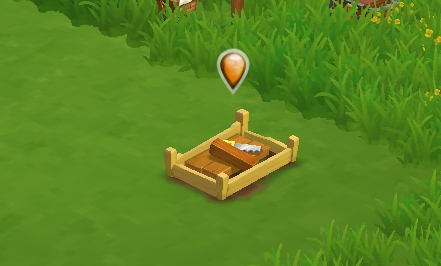 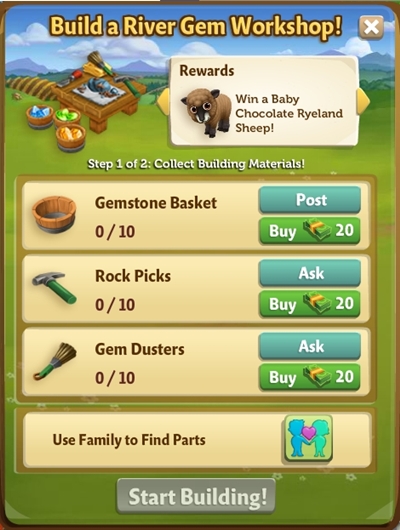 Parts for the River Gem Workshop: 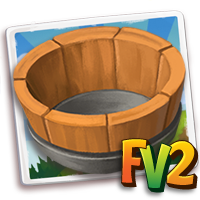 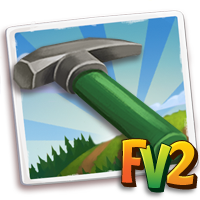 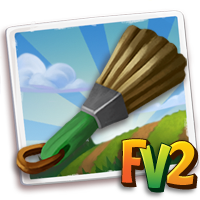 Get River Gem from Turtles. 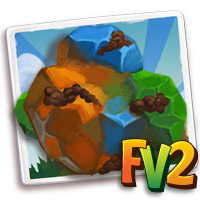 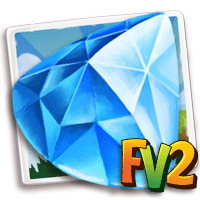 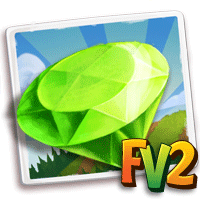 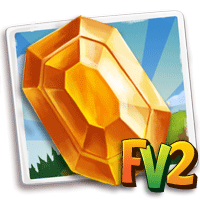 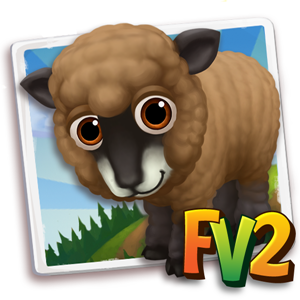 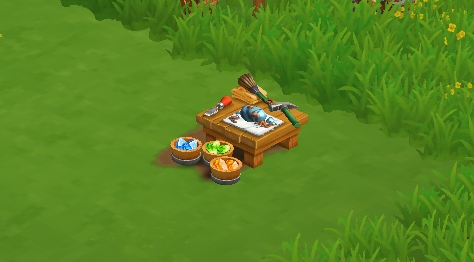 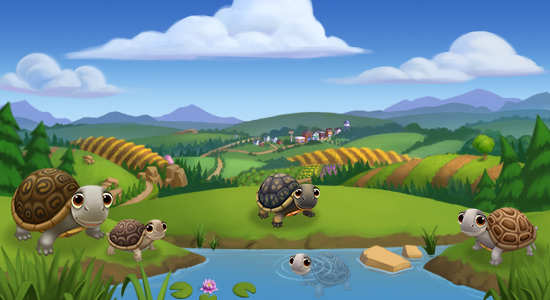 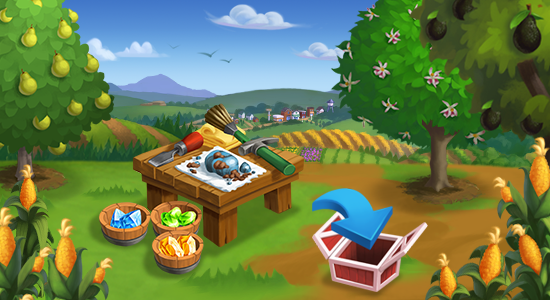